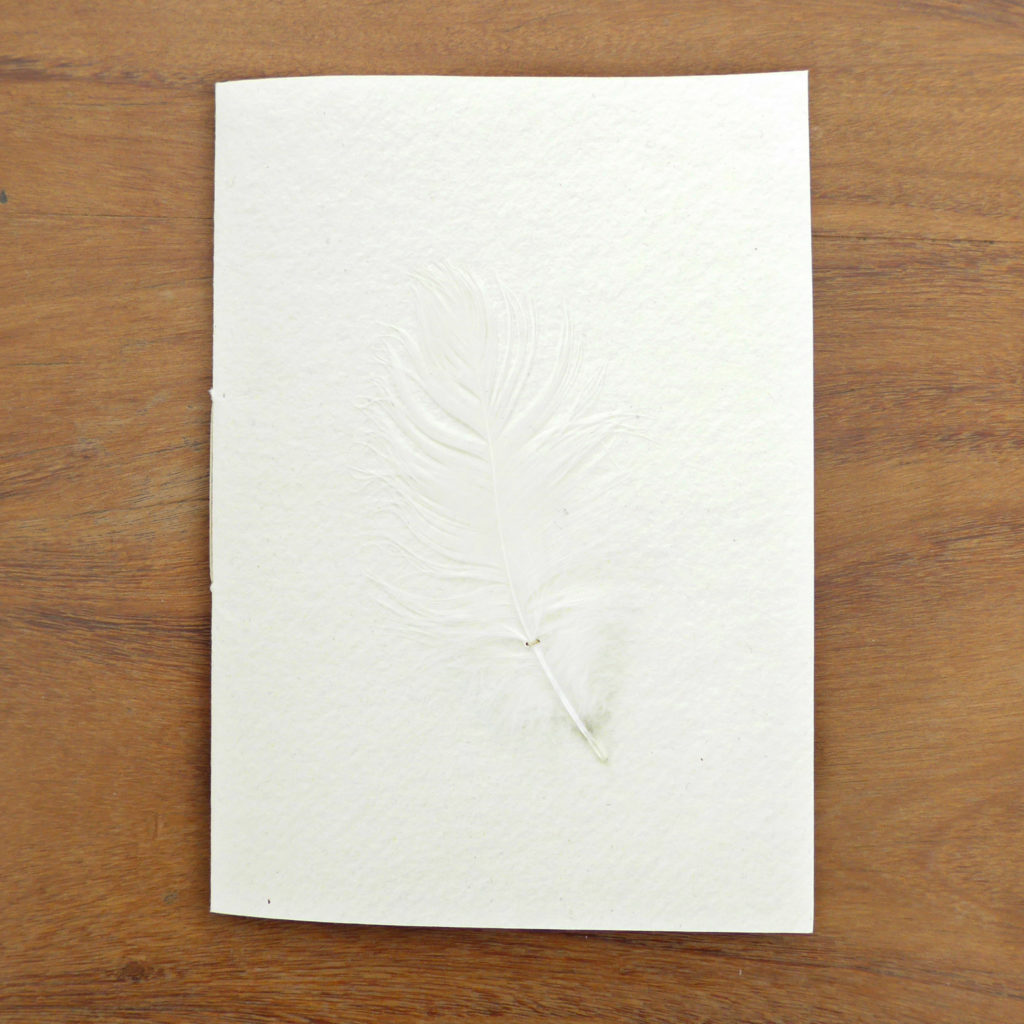 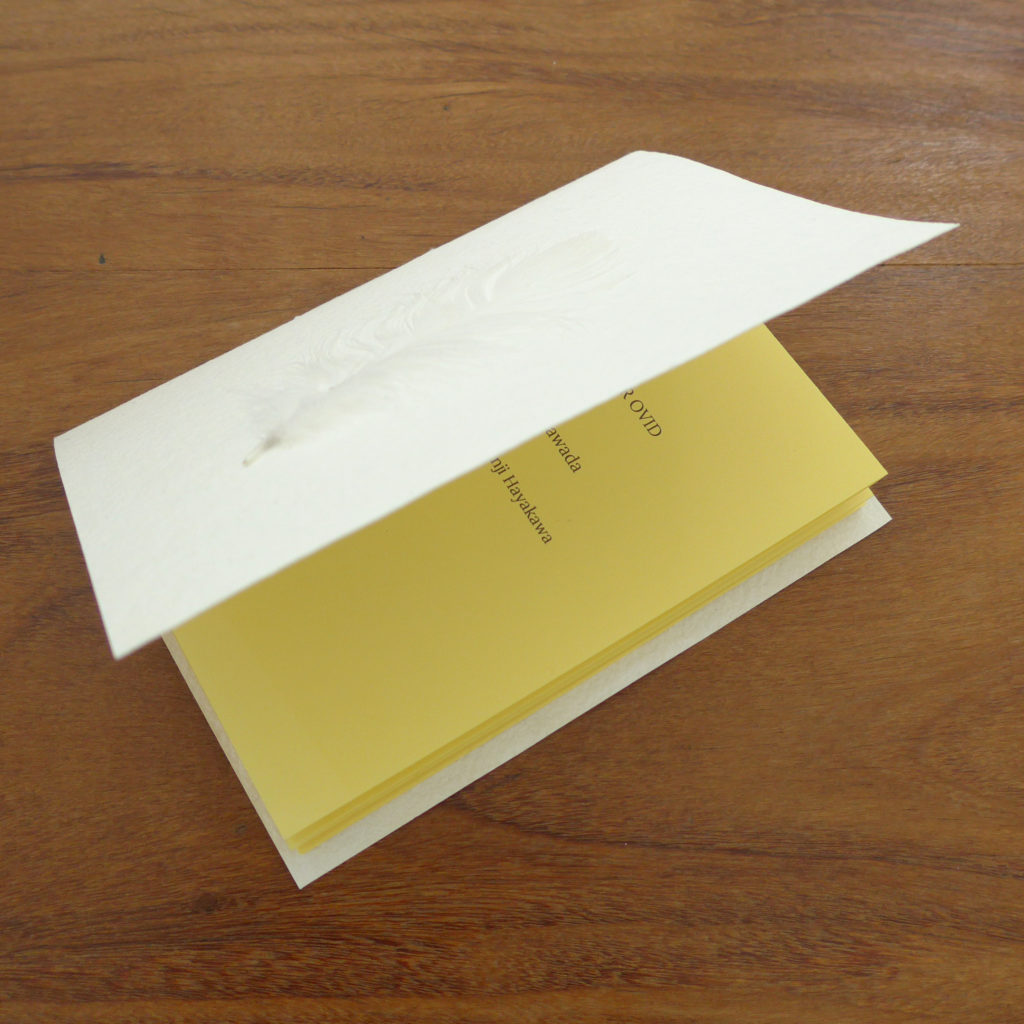 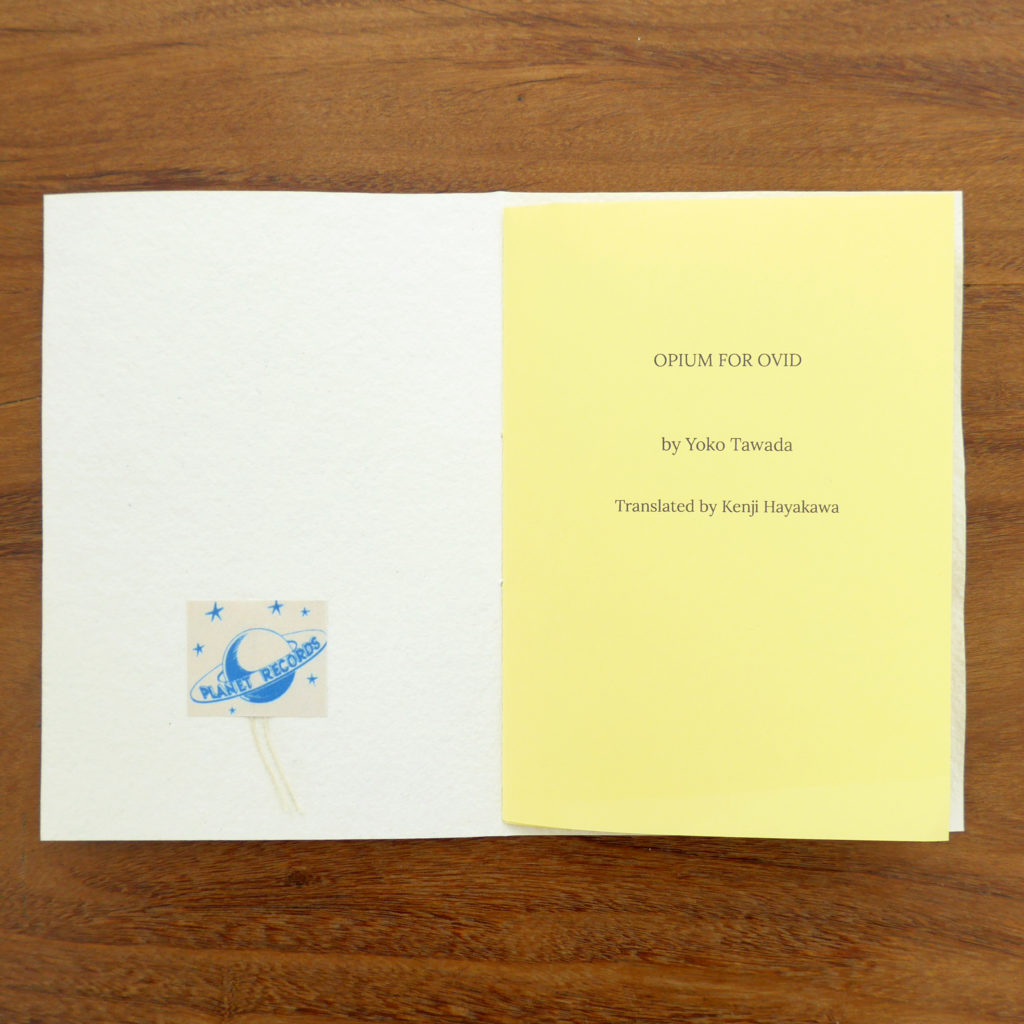 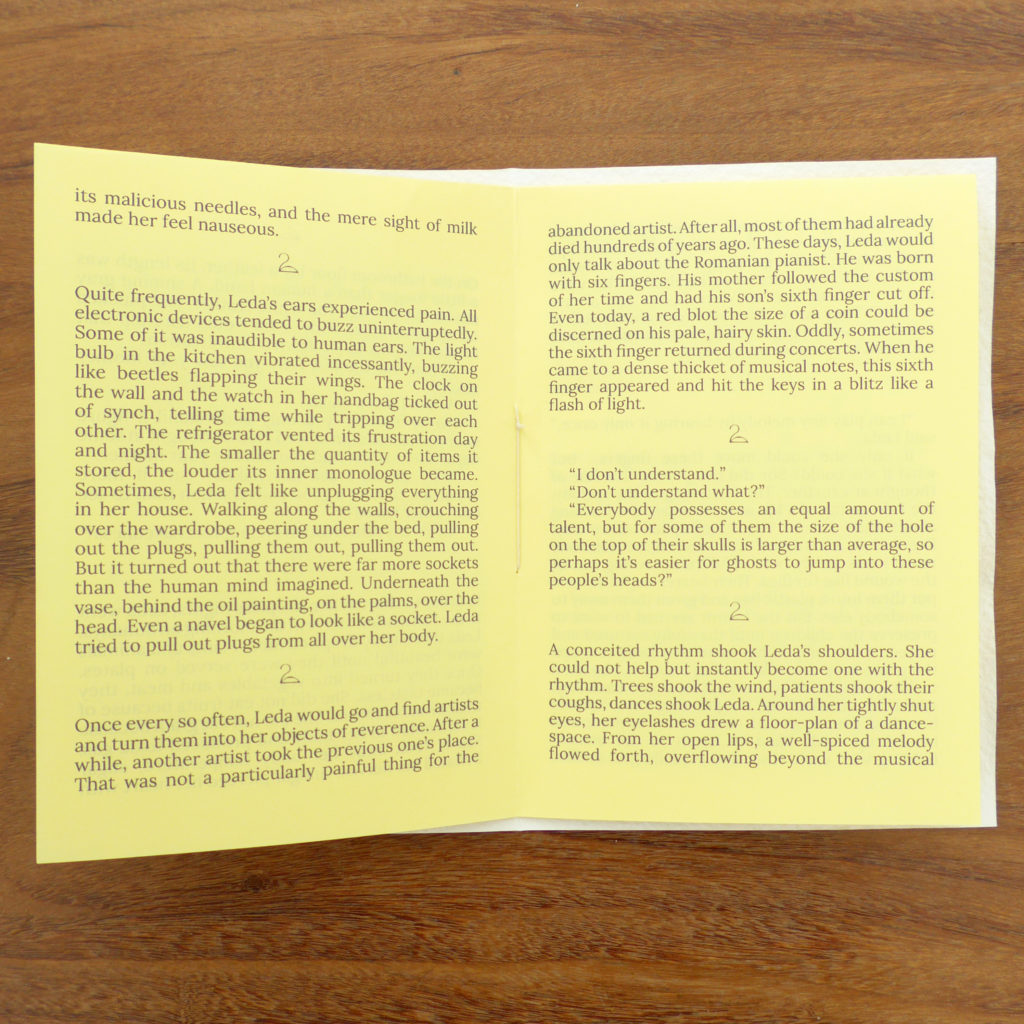 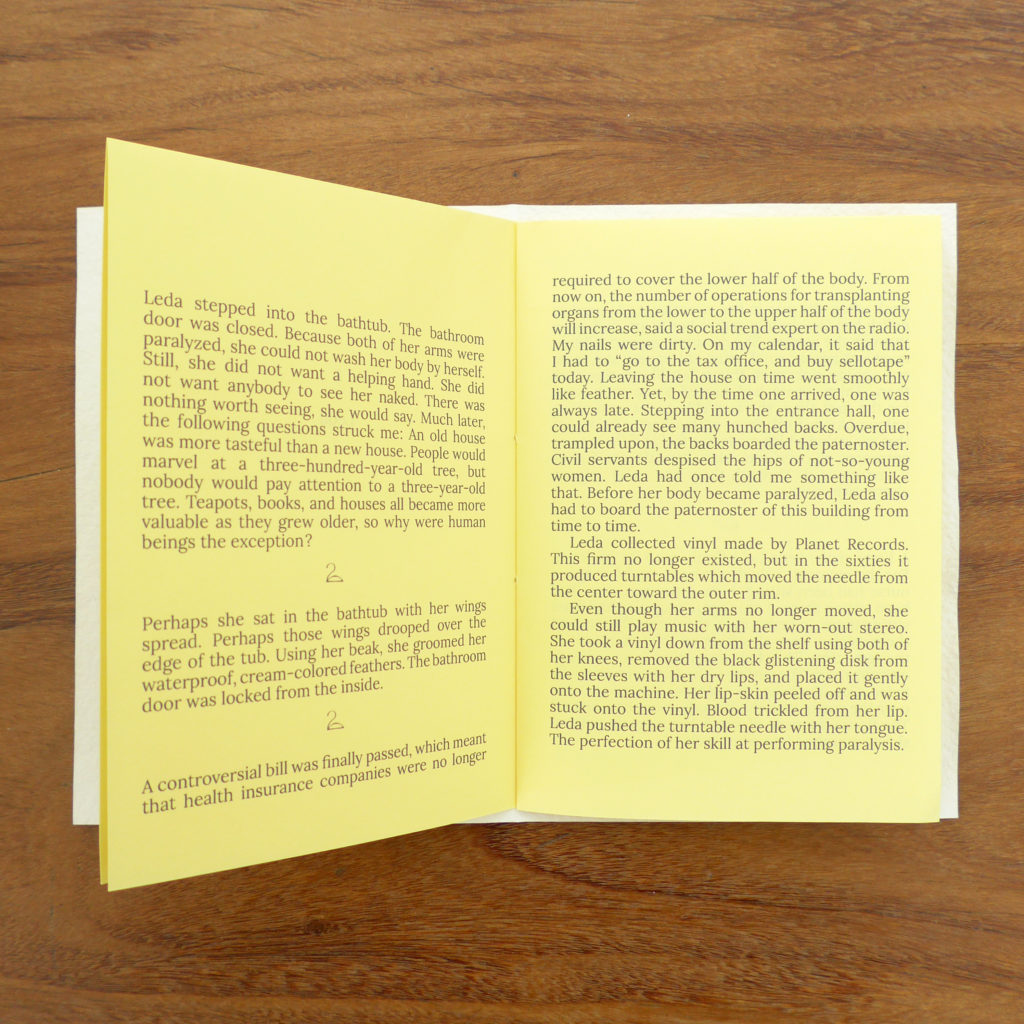 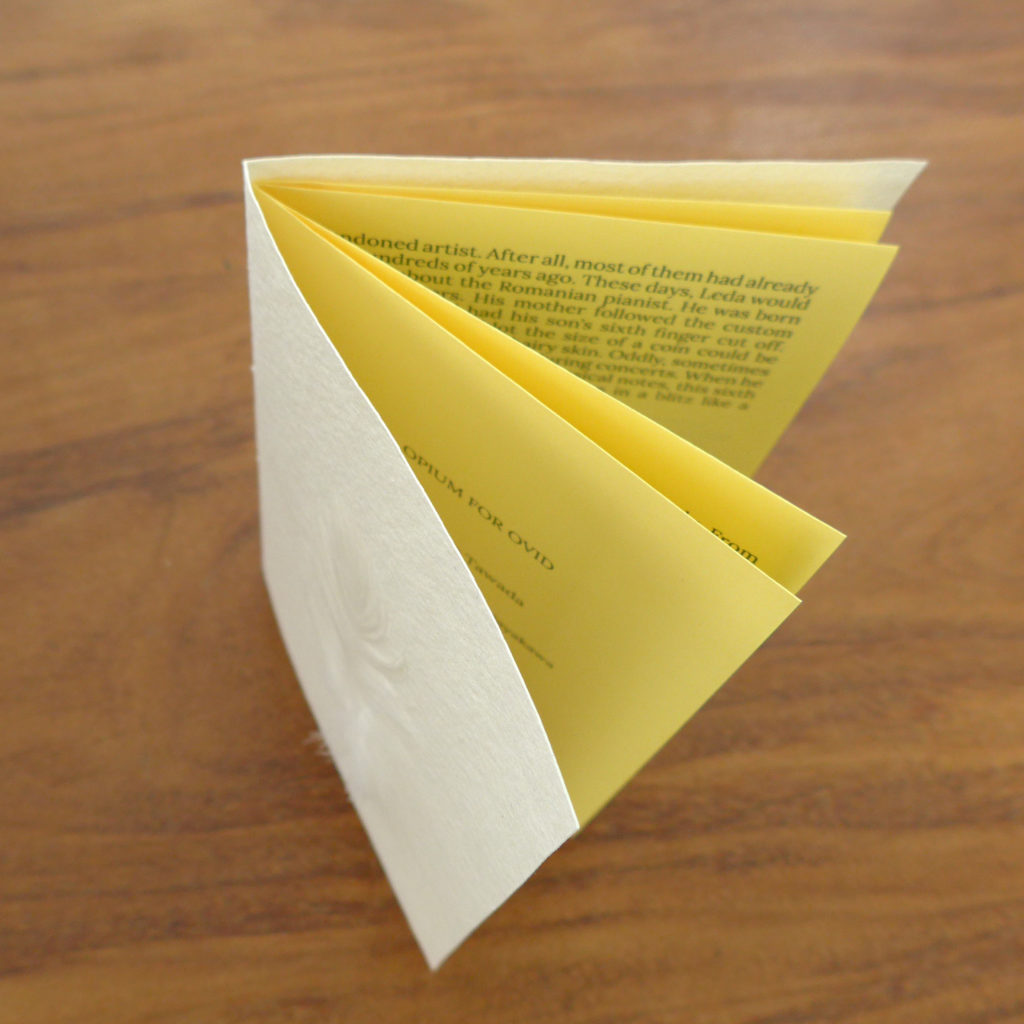 Leda is the first chapter of the project Opium for Ovid, published by Stereoeditions in a collection of 22 separate books. 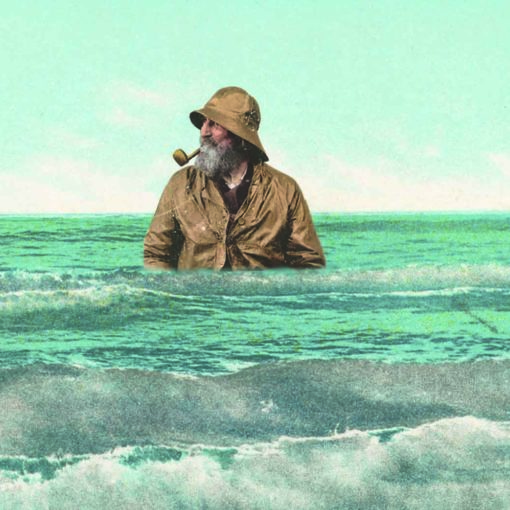 Yoko Tawada, Translated by Kenji HayakawaStereo Editions 2019 Daphne is the third chapter of the project Opium for Ovid, published by Stereoeditions […] 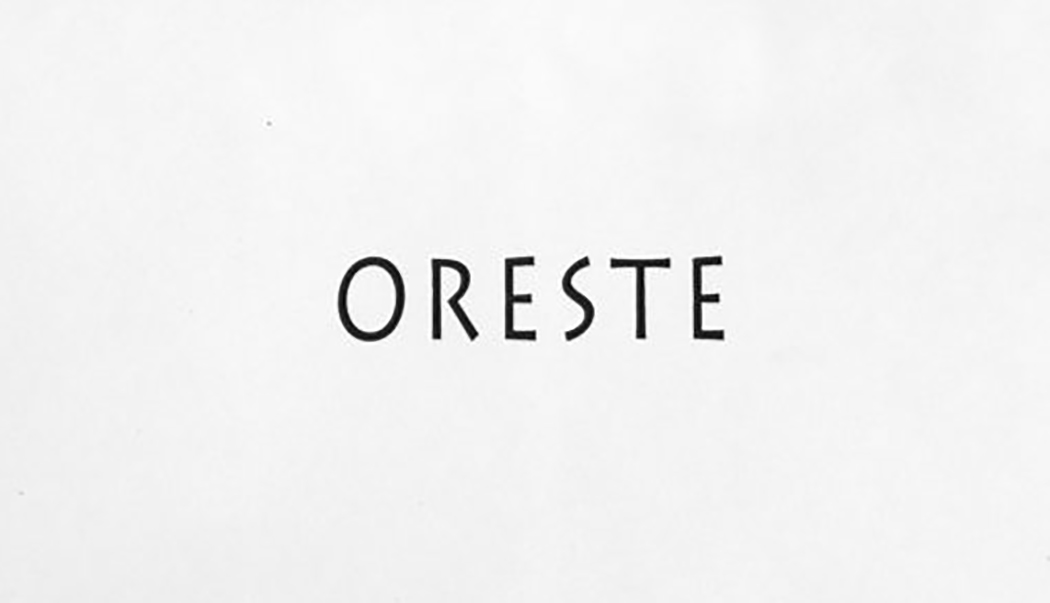 Helena Gouveia Monteiro 2015   Oreste is a limited edition of a series of photographs of mineral forms from locations across Europe. […] 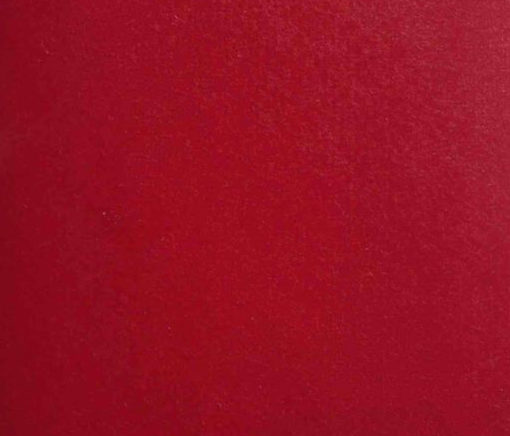 Yoko Tawada, Translated by Kenji Hayakawa Stereo Editions 2018 Galanthis is the second chapter of the project Opium for Ovid, published by […]